A multifaceted artist, Alejandro Rose-Garcia wrote, recorded, and   produced every element of his debut release “Roll The Bones” which has received rave reviews worldwide. With its jaunty high soaring choral arrangements and twangy finger picked guitar, his recordings have a unique, psychotic, forlorn appeal that has quickly made Shakey Graves a household name from coast to coast.  source 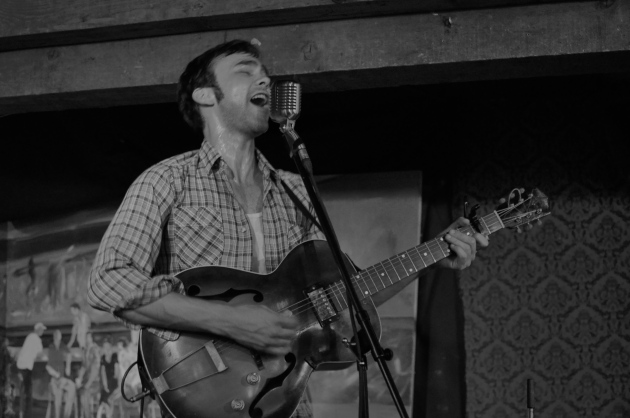 over the years i have never been a björk fan, especially back in high school when everyone was freaking out about her. i’m guessing it was her obscure sound at the time and everyone was on the verge of breaking out of the cliques to be more unique. i was listening to mostly rock and some punk back in those days. but recently, i have fallen in love with several icelandic bands and artists. so naturally, i am coming full circle and giving björk another listen. i do like her now. go figure.

although, i have always liked it’s oh so quiet:

i am currently in love with oh land! nanna øland fabricius has an amazing voice and is absolutely gorgeous! she is basically a danish version of nelly furtado. the former ballerina has some really good dance moves too. i have a feeling she is about to get a lot more popular by opening up for katy perry and sia in the next few months. her selt-titled album is out on iTunes for only $6.99 until 7/18/11!!

last night my friend, leslie, in austin was texting me like crazy telling me to check out miss jarosz. while the attempts for me to listen over the phone did not work, i checked her out and immediately fell in love with her voice. she is young at the age of 20 (!!) and i just know that she will have a long and prosperous music career ahead. check her out on sugar hill records. and she’s on tour!

exposing unsigned or lesser known bands to the masses…or to the three people that actually read this. today’s artist:

pétur Þór benediktsson is a singer and guitar player from iceland who regularly performs his own material. he was one of the highlights at the last iceland airwaves festival, and he will be playing various festivals in other countries this year. recently, he completed the arrangement of nick cave’s score for the production of woyzeck, which debuted at the barbican center in london this month. he has also arranged music for and performed with mugison, slowblow and other icelandic artists. he is working diligently on his first solo album which is due for release this coming january. last.fm

exposing unsigned or lesser known bands to the masses…or to the three people that actually read this. today’s artist:

etc: i am coocoo for the band seabear, and sóley is a gorgeous offspring of the icelandic band.

sóley from iceland is a member of the indie-collective seabear. she also studied composition and is a passionate piano player and singer. in 2010 she released her solo-debut theater island – a pop record, that sounds like a dream: sweet and weird at the same time. 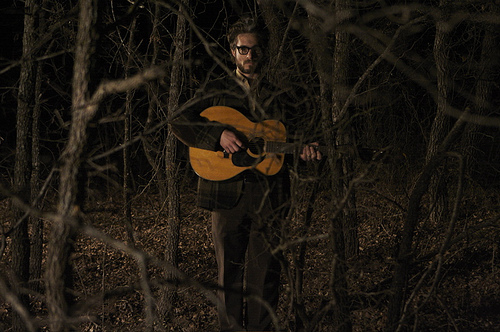 burr resides in the beautiful city of denton, tx, and is by no means a stranger to making music. o ye devastator is his 3rd release with us, which is the proper follow-up to 2007’s much adored, on promenade. between these 2 records burr recorded a project called the shawl, which was a shimmering and heavy laden vision of the psalms. doug has been building a steady fan base through each show, his songs appearing in tv shows, and an ever increasing amount of press. opening for st vincent, yann tiersen, richard buckner, and great lake swimmers has helped as well. he began polishing most of these songs last year while on tour with son volt. doug has explained the theme of the album to be american roots music rendered as sweeping scenes and story lines, antique, revelatory, and futuristic in scope.

*photo & blurb courtesy of spune. listen to his music here.*