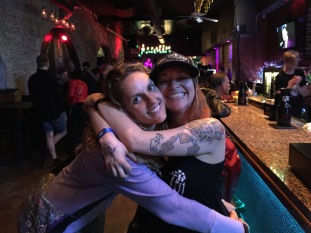 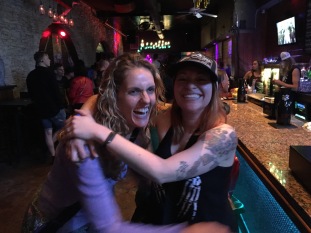 Another SXSW has passed and left me with lots of memories way different from previous years. Funny thing is we didn’t focus on bands as much this go-around. In the early years, I attended solo and ran from venue to venue on my own schedule trying to pack in as much new music as possible. Each year since, more friends join us and it was more chill in general and still a great time as always! I saw 23 artists this year over 3 days compared to 53 artists last year over 4 days. Let’s see what next year will bring! 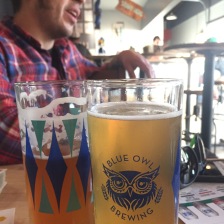 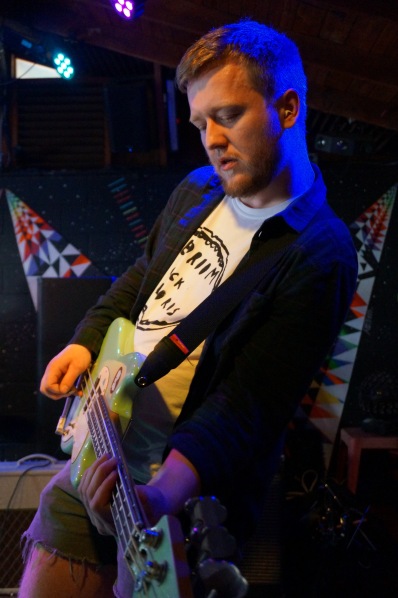 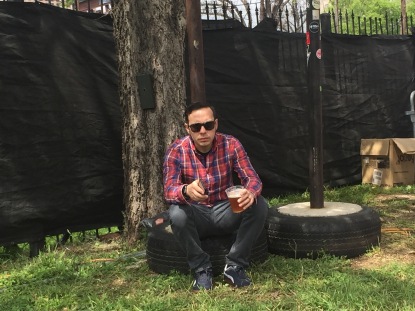 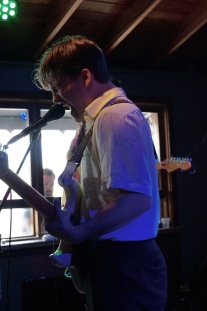 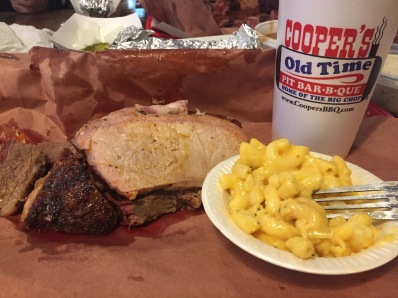 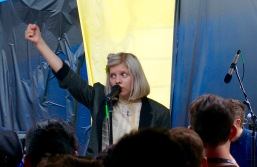 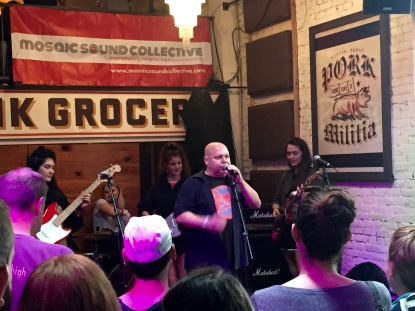 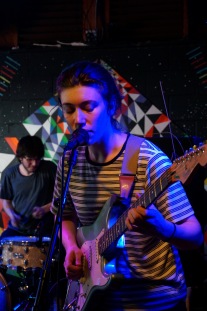 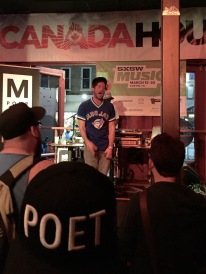 The STELLAR // Aloa Input at The Townsend!!! I haven’t put their 2015 album down yet and my mad crush on Marcus Grassl isn’t going away any time soon // Sets from Yung, Aurora, Mal Blum, Bye Bye Badman, Declan McKenna // Whataburger + Topo Chico! // Meeting Matt Pinfield, my favorite MTV VJ of all time and former host of 120 Minutes // Sharing SXSW fun with lots of friends and family!