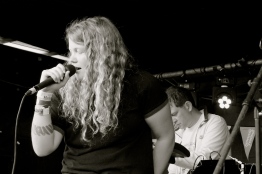 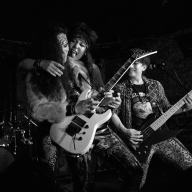 Always late to the party and this post is no different. Finally posting the South by Southwest 2015 recap. The whole vibe was very different this year but in a good way. The festival felt safer this year with added security (Thanks Austin PD!) and the people attending shows seemed like they really wanted to be there. While at the same time, people acted way more guarded. Good year overall though.

Over the course of 6 days and nights, I saw a total of 53 bands live (the Mr seeing 54 total). My favorite performances of the week were Hikes, Yellerkin, LITE, Fantastic Negrito, Mansionair and the Icky Blossoms (although I’ve seen lots, I can’t pass ’em up). 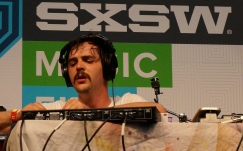 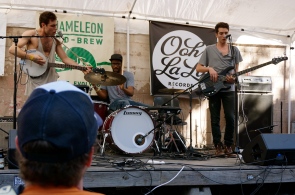 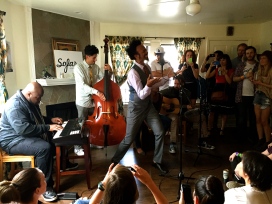 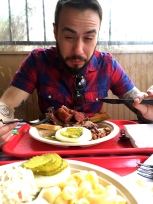 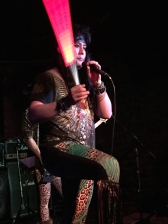 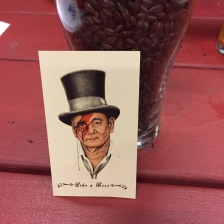 THE BAD // Ryn Weaver at Spotify House – unprofessional, needs hand-holding to work her equipment, possibly drunk, 20 minutes late to the stage while band was waiting. Girl needs to grow-up. // No Tyson’s Tacos, Bill Miller BBQ, or Whataburger for me this time around // Walking 20 blocks in Friday’s downpour just to completely miss a band that went on one hour before scheduled // Late night Cheetos pizza creation // And as always, missing sets from Cold Mailman, Be Forest, Quiet Kids, The Lighthouse and the Whaler, VIMES, Until the Ribbon Breaks and the other 100+ selections, but hopefully will see them in Seattle in the future!

THE MEH // Missing our reservation at Qui. Twice. // Flying back home on Saturday night, BUT it was nice to recoup all day Sunday!

Until next year SXSW…