The Colourist first stumbled upon one another in an underused warehouse in Orange County, CA, where Adam and Maya discovered the harmonic chemistry that has come to define the band’s bright and anthemic signature sound.

Having spent much of 2012 honing their live show with the likes of Grouplove, Electric Guest and Dale Earnhardt Jr. Jr., The Colourist begin 2013 holed up in a small studio in Southern California. It’s there that Adam Castilla (vocals, guitar), Maya Tuttle (drums, vocals), Kollin Johannsen (guitar, bass), and Justin Wagner (bass, keys) committed their pop-fueled, indie-bred rock to tape before embarking on their first tour which included appearances at Coachella along with support shows with Metric and Youngblood Hawke and Atlas Genius. source 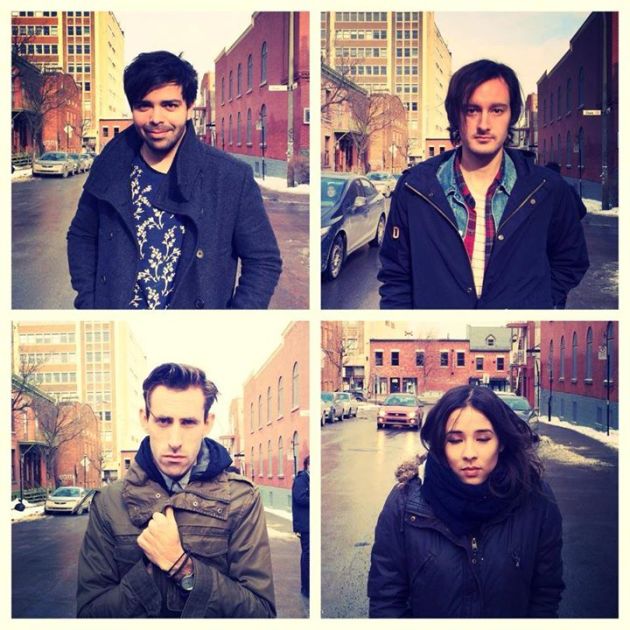 One thought on “Music Monday: The Colourist”