This post is dedicated to those lives lost: DeAndre Tatum, Sandy Le, Jamie West, Steven Craenmehr. I didn’t know you, but consider you kindred SXSW spirits. May your souls rest in peace. 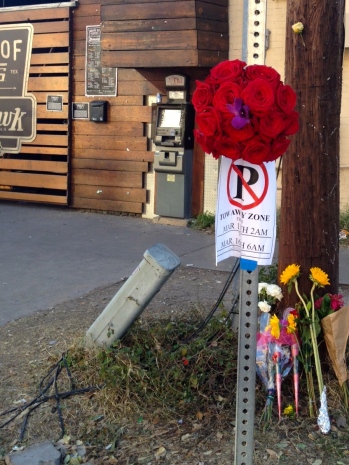 Another South by Southwest has come and gone and as always, it was different from years past. The streets of Austin were definitely more chill this year and especially after the sad incident that occurred on Red River. It only felt right to back off the twitters, take less photos, hug the ones you love and enjoy life. This year Michael joined me for his first SXSW, and the first year I’ve attended non-solo. Together we teamed up and listened to all of the showcasing artists in hopes of uncovering some hidden gems. In years past, I’ve tried to tackle the massive list myself but it’s tough so it was nice to make and share discoveries with a fellow music junkie. I will be featuring some of our selections in the coming weeks on the returning Music Monday posts.

Over the course of 5 days, we saw a total of 43 bands live. My favorite performances of the week were Team Me, Mutual Benefit, Black Violin, Public Service Broadcasting, Jungle, Mire Kay, Sun Club, Cleanup, Boyfrndz.

THE BAD :: A tad bit chilly, so no skirts for me :: Seeing less bands due to the horrendous lines this year :: SXSW has gotten too corporate :: Debating if I will attend SXSW in the future (it’s been a good 6 years, but geezus with the large acts) :: missing our other 100+ top selections, but hopefully will see them at a Seattle venue soon!

THE MEH :: Torchy’s Tacos :: Waylayers played one rad song then quit because they weren’t pleased with the sound :: Brooklyn Vegan Showcases (I blame the venue choice) 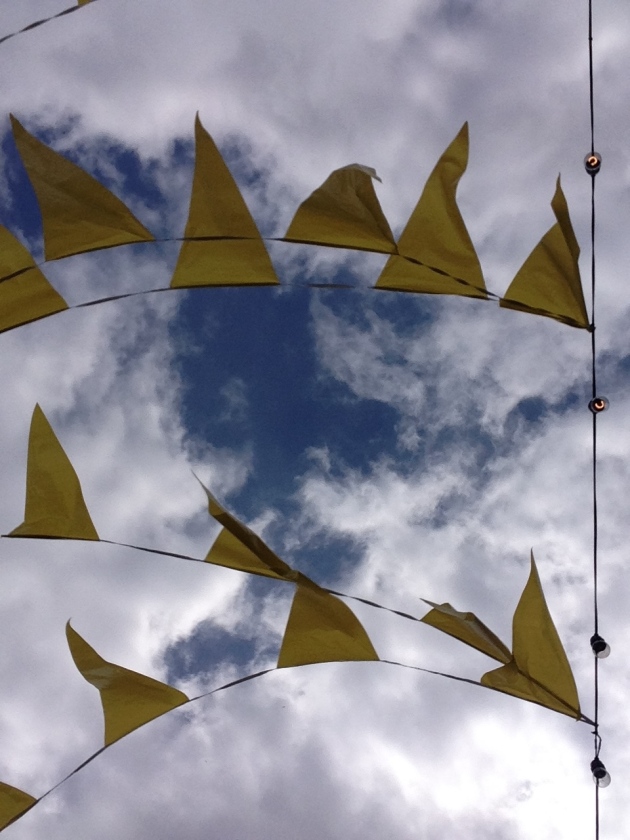 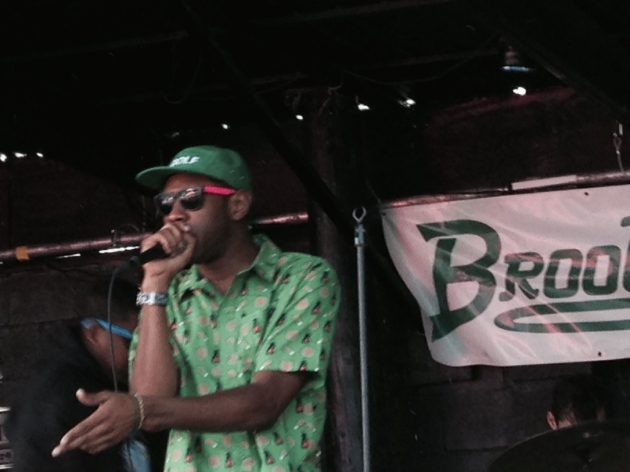 All photos by Annie Cuce