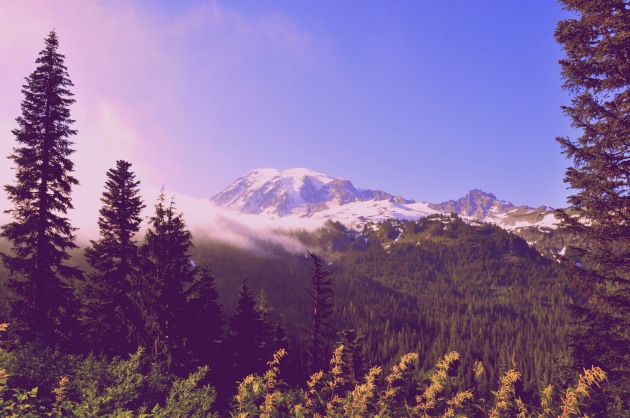 we ventured south of seattle to get a close-up look at mount rainier a few weeks ago when michael’s aunt came to town. we started with a scenic railroad tour departing from the small town of elbe with the most adorable historic tiny church an incredible cup of s’mores coffee at the local coffee hut. unfortunately we could not get a good view from mount rainier from the southwest due to the fog but the ride itself was really fun. we were determined to get a look and some photos of mt rainier so we set out driving east toward the mount rainier national park which is an incredibly beautiful drive! we made our way to the east side of mount rainier and got the best view of the entire day. i can’t wait to go camping in this gorgeous national park or stay at the paradise inn about halfway up the mountain. 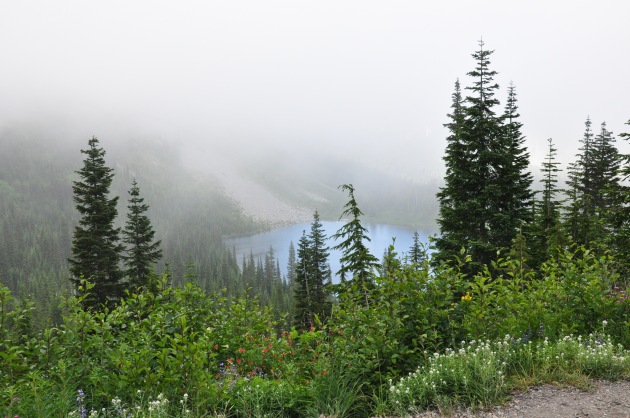 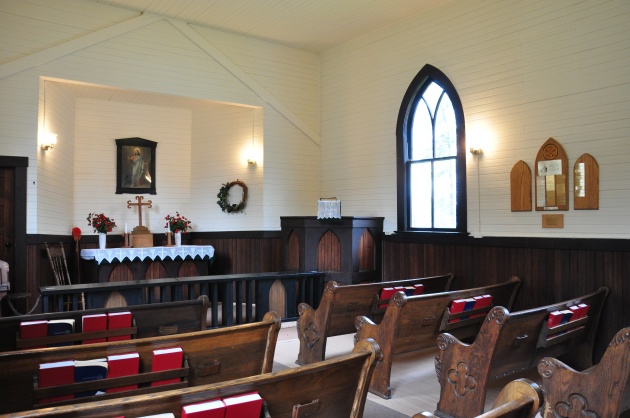 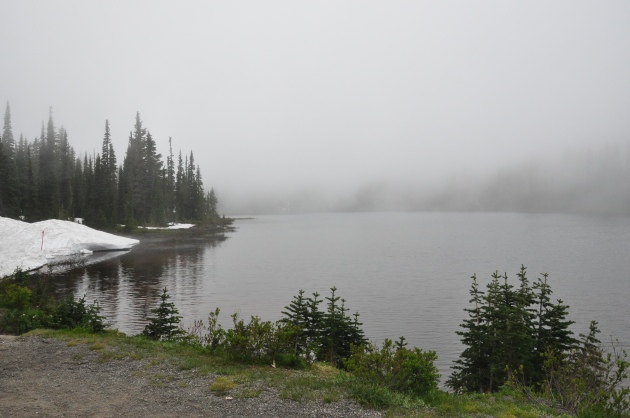 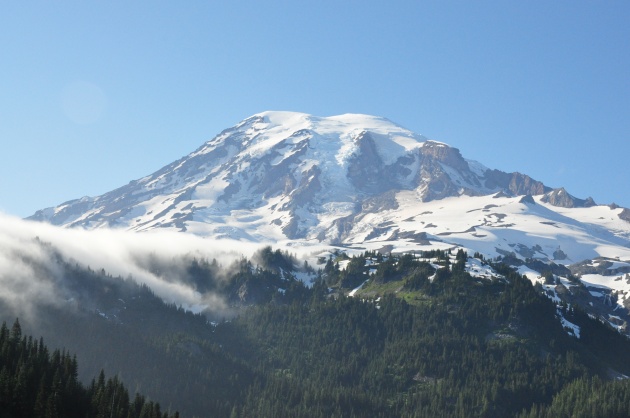 All photos by Annie Campos

the single track ‘what you building?’ is easy to fall in love with with its dreamy sounds and vocals while other songs offer a more garage sound, which i like a lot. i hope to hear much more from this little uk band known as pet.

we headed down to cali for a long weekend to attend the outside lands music festival in san francisco. the drive was 13 hours from seattle but our excitement made the time pass quick, especially with stops along the way for tasty food at voodoo doughnut in portland and in-n-out burger in redding ca. the outside lands festival blew us away and is one of the best music festivals i have ever attended! when we weren’t at the festival, san fran local and friend, aubrey, took us to some amazing eateries and bars. 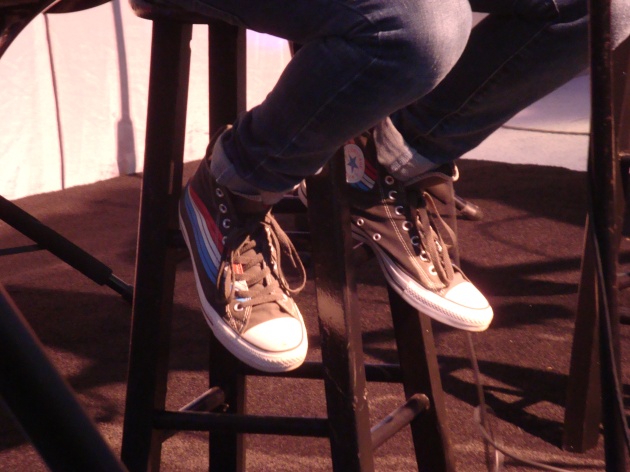 best interpretive dance goes to the buff dude in the middle. the tune-yards were on stage at the time. 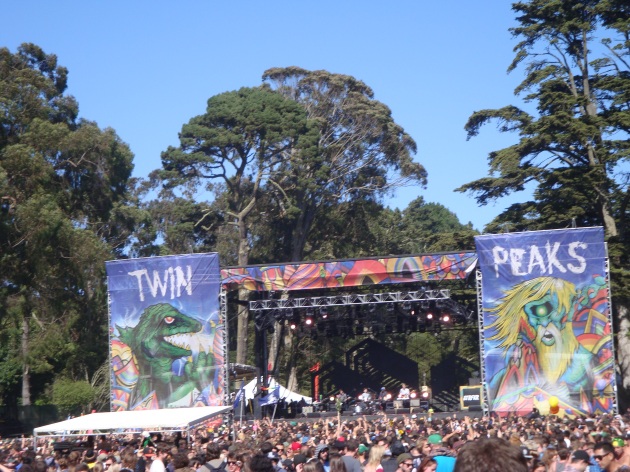 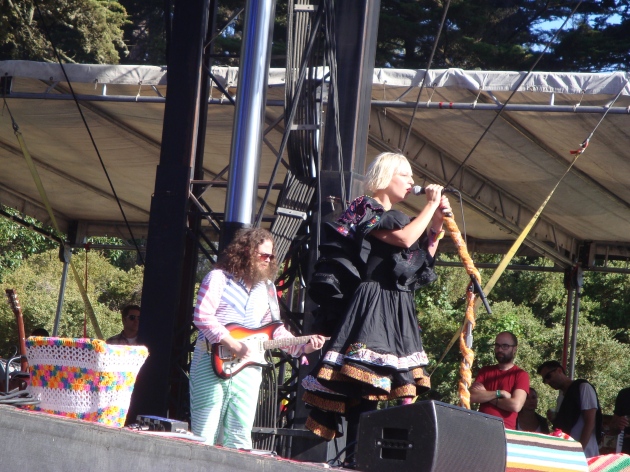 sia is sooo adorable. her chit-chat between songs was funny as she called out a dude for having hairy armpits and told a ginger she’d make out with him.

gorgeous day to sit in the grass and listen to music.

i had to take a gander at amoeba. this place is huge but the los angeles location is supposed to be massive. 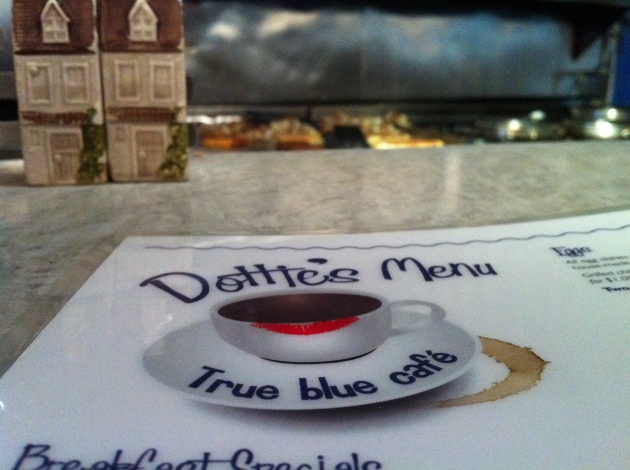 the hour and a half wait outside was totally worth it at dottie’s! recommendations: cornbread w/ jalapeno jelly, veggie frittata w/ avocado, black bean cakes, everything!

had to see the golden gate bridge…or half of it at least.

this makes the third time this year to see grouplove live.

electronica artists were the best of the fest in my opinion. eskmo creates all sounds like ripping paper, opening cans, and beating on a pan and loops them. other discoveries were paper diamond, the limousines, and deadmau5.

hitchcock with a stereo!

the main reason for the trip! our first time to see BEIRUT!! his band is incredible and to this day i am still kicking myself for missing his set at sxsw 2007.

deadmau5…wow! he’s playing in seattle this thursday and i really want to go. i was in total awe the entire time. you can kinda see his lit up face and ears. so rad.

the candy forest was fun to walk through. outside lands takes the cake for best decor and just looked cool all around from the food vendor signage to the multi-colored lights in the trees that surrounds the golden gate park.

this is one of the best dishes i have ever eaten and it came from a food truck! the confit pork hash with summer succotash at 3-sum eats makes me want to move to san francisco. the plum cantaloupe lemonade is a must also!!

the diner near our hotel also celebrated lucy’s 100th birthday with a wall of memorabilia inside along with an outfit worn by lucy on display.

captain crunch cookies!! yes! i got the recipe from miss in the kitchen and modified it a bit. we chose to use crunch berries which made them more happy cookies. the consistency is fairly dry since there is not much liquid in the recipe. this is probably so the cereal stays crunchy. these cookies were incredibly easy to make and cook time is only about 10 minutes. they taste best once completely cooled and crunchy! 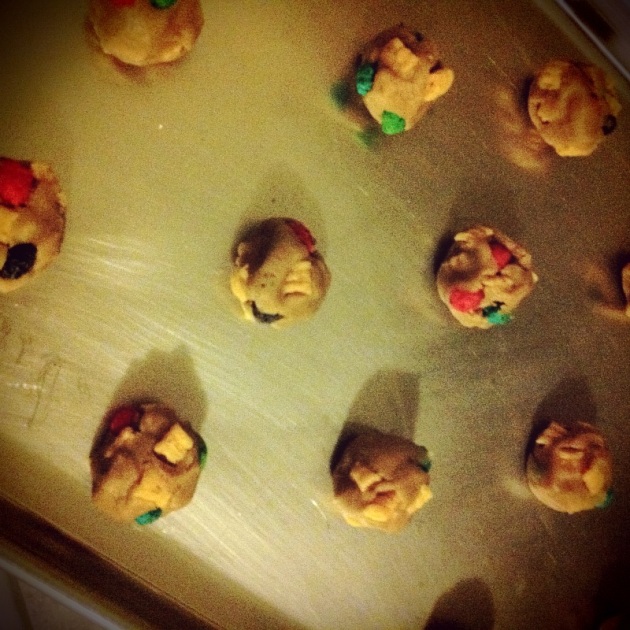 it’s been a busy weekend with family in town and a super cool visit to mt rainier (photos coming this week!) and lots of work. we are getting ready for a road trip to san fran for the outside lands music fest this weekend. yay! i hope to have lots of photos and music discoveries for next week! i am most excited to see beirut finally!!!

anyhoo, i’ve had the rentals playing in my head for the past few days… 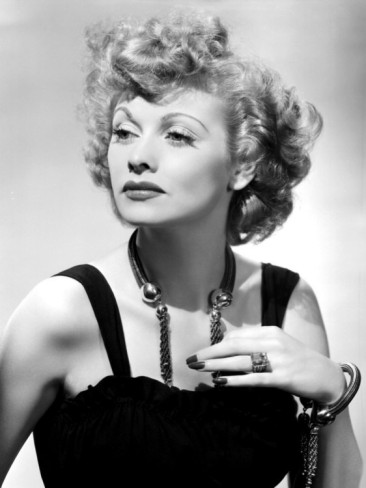 happy 100th birthday to my favorite red head lucille ball! i was truly one of her biggest fans growing up. i recorded all 179 episodes of ‘i love lucy’ on vhs tapes and in order by air date (which took years). i was a bit obsessed, just ask any of my family members. my collection of lucille ball memorabilia is insane including some items that even belonged to her. i was nine years old when she died and i remember standing in front of the tv crying when i heard the news of her passing. it was always my dream to meet her and it seemed quite possible since one of her homes was about two miles from ours at the time in palm desert, california. i could go on and on with my love of lucy but that would take up a few pages. but i will say that most recently, the recessional music at my wedding was in fact the i love lucy theme song.

in honor of her would be 100th birthday, i am listing some of my most favorite i love lucy episodes.

#5 lucy gets a paris gown

#4 lucy does the tango **longest recorded laugh in tv history!** 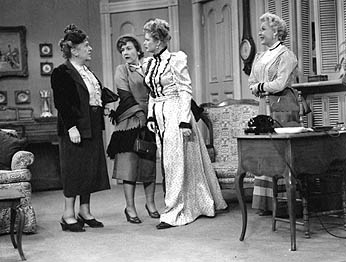 next, i want to see mariachis at the zoo.

so my new toy is the nikon d90!! i’ve actually had it for over a month but took my time with it and even read the instruction manual! i am quite shocked myself since i usually think i can figure things out on my own. i sold the old pentax *ist (that i’ve had for about six years) on ebay last month and was so happy with the feedback. the buyer was shocked at the amazing condition of the camera and that even the box was in incredible condition. i do take extra special care of the things that mean a lot to me. i even have my working teddy ruxpin (w/ books and cassette tapes) and smurfs figures (plus more goodies) that are about 30 years old…and in perfect condition. anyhoo, i cherish my favorite tangible items and my cameras are no different. i still have my manual pentax that i used while in yearbook staff in high school. i am sorta pentax devoted but recently realized that i needed to make a switch in order to make better progression with my photography. most of the photos i take are on my iphone…a bad habit i have to overcome if i want to become a better photographer, i know this. i just love my last set of photos taken with the pentax. she was a great camera.

…but i am falling in love with my nikon. 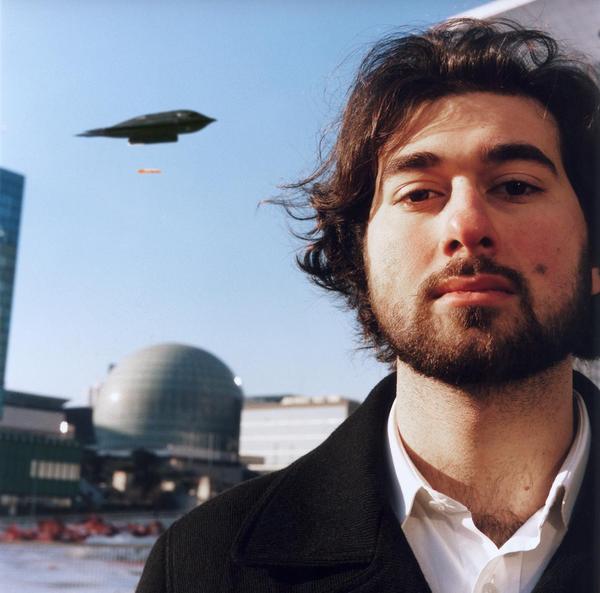 syd matters is jonathan morali from somewhere in france, but you wouldn’t know it from listening to his music. listening to the track, hi life, i thought it was new music from the denton band, midlake. i like the steady progression of his albums with brotherocean being my favorite.