the head and the heart is my current band obsession and has been for months now. it’s funny to think this time last year, they were singing in coffee shops and record stores around seattle, which is pretty cool considering they formed not too long ago, in 2009. kudos to sub pop records for snatching them up. 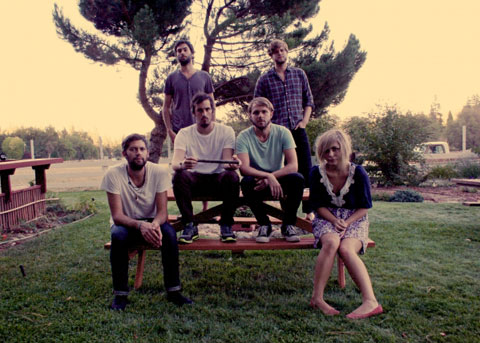 they are so rad, they don’t even need instruments!