riyl: the byrds, the brian jonestown massacre, the morning after girls

etc: alex from the black angels tipped me off to this band about five years ago. i’ve liked em ever since. the song ‘the holy ground’ made me a believer. 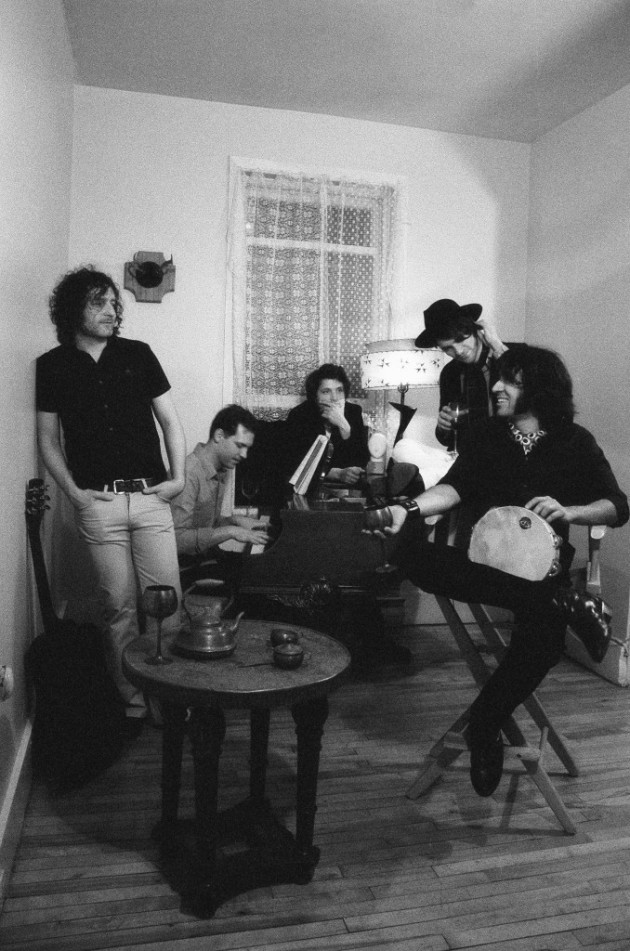 the band started out playing a brand of pop music strongly influenced by 1960s british mod styles, but their sound evolved to become a form of power pop, more influenced by psychedelic music. they released two albums on rainbow quartz records, a new devotion (2003) and war of the wakening phantoms (2005), before releasing their most recent record, moon country (2008) independently. they have toured with fellow neo-psychedelia band the brian jonestown massacre. notably, rod argent, keyboardist of the zombies performed on their song “picture of a fading man” in 2006. in 2007, their song “the holy ground” was featured in a rogers television ad. professed fans of the high dials include steven van zandt and andrew loog oldham. last.fm